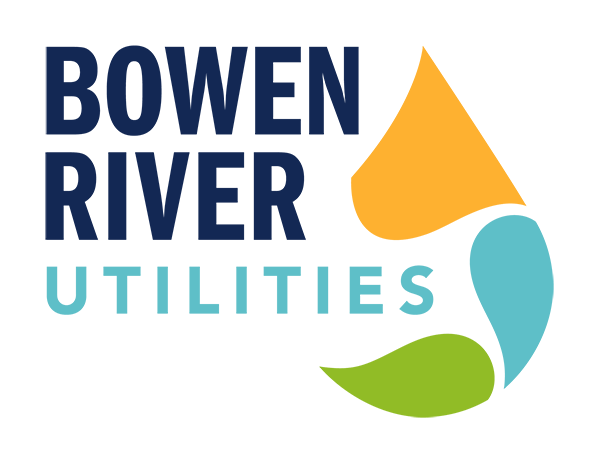 “Our name has changed but our mission has not, we will build the Urannah Dam, deliver thousands of jobs, water security, prime agricultural land, cheaper energy and flow on economic benefits for thousands of Queenslanders in the Mackay, Whitsunday and Isaac Regions in the not too distant future” Mr Cotter said.

“Bowen River Utilities comprises of an experienced project team who are working to deliver our irrigation scheme which will be known as the Collinsville Irrigation, the pumped hydro known as the Bowen Renewable Energy Hub and the dam and pipelines to be rebranded as the Urannah Water Scheme.”

“The purpose of the rebranding is to make it simpler for people to understand the location of the projects, what it is we are trying to deliver and to put a clear distinction between our project and previous iterations of the Urannah Dam proposal.”

“The Urannah Dam has been talked about for decades, we know that locals are sceptical. But we want to assure them that this time it is different. I’ve put my own money on the line. We are the only water infrastructure project in North Queensland to attract private investment and we have strong support from both the Federal Government and the State Government.”

“We recently hit a new milestone with 70 people now working to complete the EIS for this project. Despite difficult circumstances in the face of COVID-19, we are fast tracking as much work as possible and are confident our project will play a part in rebuilding the North Queensland economy.”

“With Queensland facing some tough times ahead, this project is a glimmer of hope for the Mackay, Whitsunday and Isaac regions which will deliver broad ranging economic benefits.”